Electricity can make things hot or cold. It can make heat with a heater and you can also cook by using heat. You can make it cold with air conditioning and keep food cold with a fridge or a freezer. All of these are powered by electricity. Electricity can power a motor. Motors are in things such as circular saws, vacuums, washing machines, even cars and buses.

Electricity is transferred from a different form of energy by a generator. The generator needs something to make it move, like a wind turbine or hydro, nuclear, coal and oil power. Also, there is solar energy which does not need a generator. It just sends the electricity to the wires using sunlight.

Some of the harmful forms of electricity to the earth are coal, oil and nuclear. Oil and coal put pollution in the air. Nuclear makes waste that we can’t get rid of and if a big storm comes it could destroy it and make a nuclear explosion. 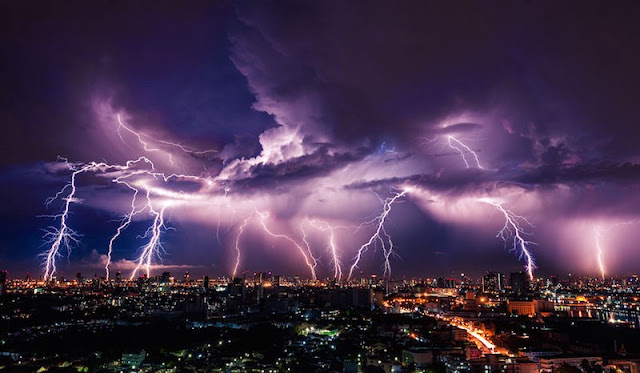