Our class has been studying volcanoes this fall and my mind exploded with information after writing this blog. I hope yours will too! 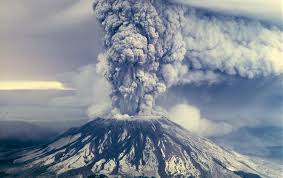 Here are some definitions of some important aspects of volcanos...A key species is a type of species that starts life back up after a volcano explodes. A key species usually pops up in a dead zone. A dead zone is usually a zone that is all dead after the lava covers the land. There is usually only dead logs left. And what causes a dead zone is a lava zone. Lava zones are very destructive things and can cause a lot of damage to wildlife and homes. A magma chamber holds all of the magma underground so you can say the volcano lives off of a magma chamber. The lava explodes out of the magma chamber. 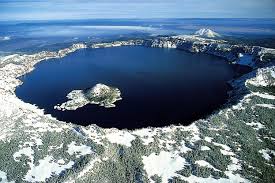 A crater can be caused by an explosion. A really big explosion has to happen to cause a crater. When craters are sometimes being formed by explosions, ash clouds can happen. Ash clouds are made entirely of ash and they cause a lot of air pollution when being formed.